Benjamin Michael Johnson was born in Philadelphia and raised in southern New Jersey. Growing up geographically between urban Philadelphia and the open New Jersey Pine Barrens planted within him an appreciation of both the human-built world and wild places. Contemplating these differing spaces has become a central pivot point for much of his artwork.

Benjamin studied traditional painting, drawing, and printmaking at The University of the Arts and subsequently at the Pennsylvania Academy of the Fine Arts in Philadelphia. After four years of what he affectionately refers to as “Art Boot Camp,” Benjamin was awarded a European travel scholarship from P.A.F.A. which provided him his first opportunity to travel abroad, further widening his perspective as an artist. Intensive museum-hopping galvanized his direction as a painter and regular national exhibitions soon followed.

In 2006, birds became an important focus in Benjamin’s work. A fellowship with The Center for Emerging Visual Artists in Philadelphia led to a field study trip in Southeastern Arizona to photograph new species. His time in Arizona was so resonant, that it spurred him to trek across the country in 2009 with his wife and their three cats to make a home in Tucson. The city and surrounding Sonoran Desert have been influential forces in his life and work since, providing that essential confluence of human culture and raw nature that continues to inspire his work in its ever evolving directions. 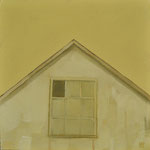 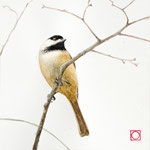 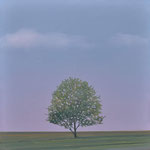 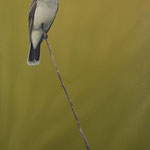 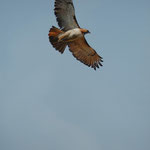 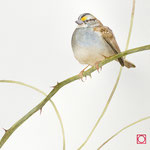 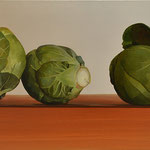 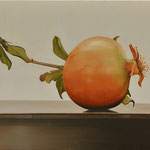