Expressing and describing the beauty of light has been the focus of Brian Keeler's career in painting, which includes landscape, the figure, portraits, still life and allegorical work.  He often chooses the "Golden Hour" as the time for portraying the motifs he selects, as this late afternoon or early morning light accentuates the drama of any given scene.

The subjects of Keeler’s landscapes come from the area of the northern Susquehanna Region of Pennsylvania near his hometown, Wyalusing and from Ithaca, NY and the Finger Lakes where he lives now.  But his subjects also include American Cities, Italy, New England  and Maine.  In recent years he has made the Celtic lands of Ireland and Scotland the source for his work  as well.

Brian received his early training at a small art school in southern Pennsylvania, The York Academy of Arts.  His paintings have received numerous awards over a long and productive career and his work is featured in numerous private, business, corporate and museum collections. 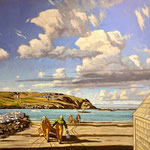 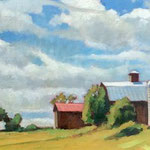 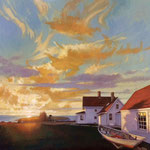 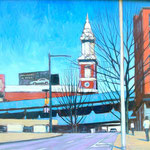 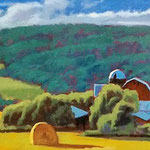 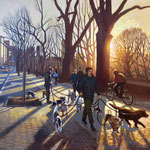 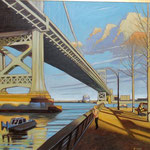 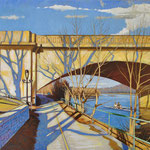 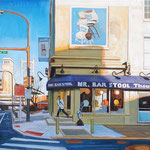 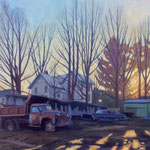