Sculptor and critic Leslie Kaufman has written of the artist’s work; “Gardner’s Philadelphia is

places whose histories were long abandoned and forgotten. As an urbanist dedicated to environmental

issues, Gardner wields his paintbrush as a spotlight – to reveal both what we have lost, and to suggest

what may still be reclaimed". 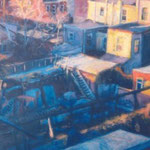 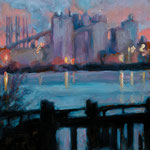 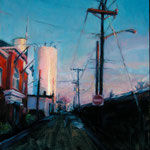 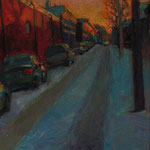 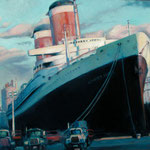 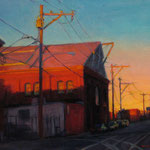 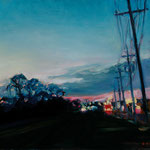 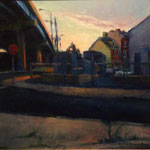 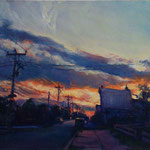 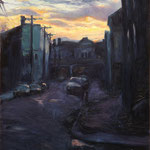 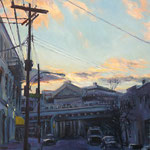 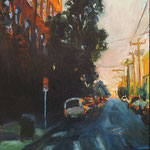 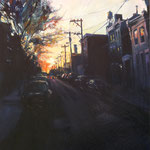 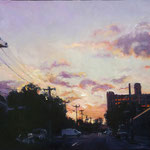 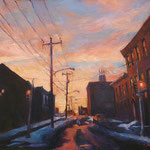 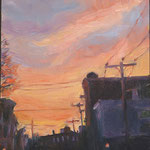 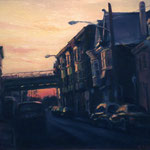 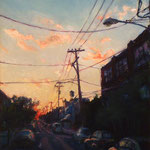 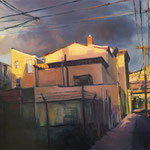 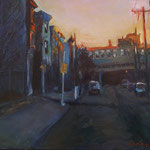 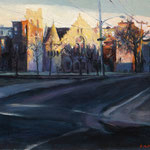 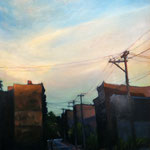 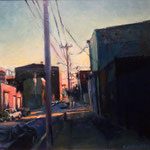 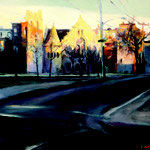 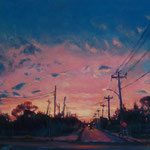 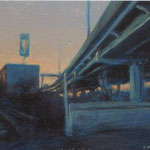 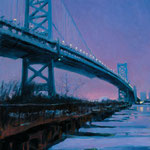 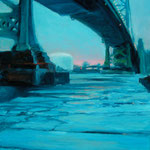 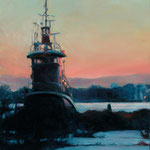 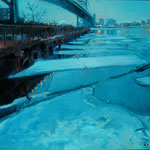