Patrick Crofton studied graphic design and illustration in Cape Town, South Africa, and worked in a number of design studios and advertising agencies, including the J. Walter Thompson Company, before becoming a freelance artist.  A move to the United States and a home in New York followed, but eventually he came to Philadelphia to study at the Pennsylvania Academy of the Fine Arts.  Since graduating from the certificate program with a major in painting, he has exhibited his work at galleries in the Philadelphia area and in New York. 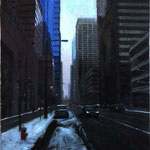 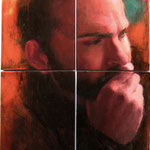 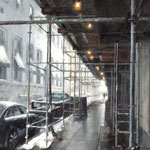 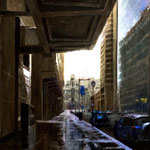 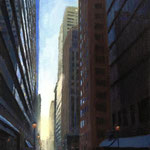 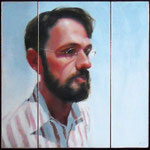 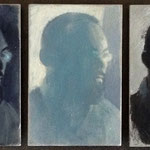 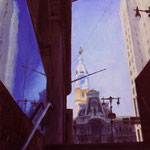 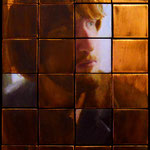 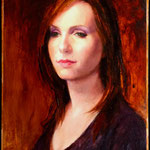